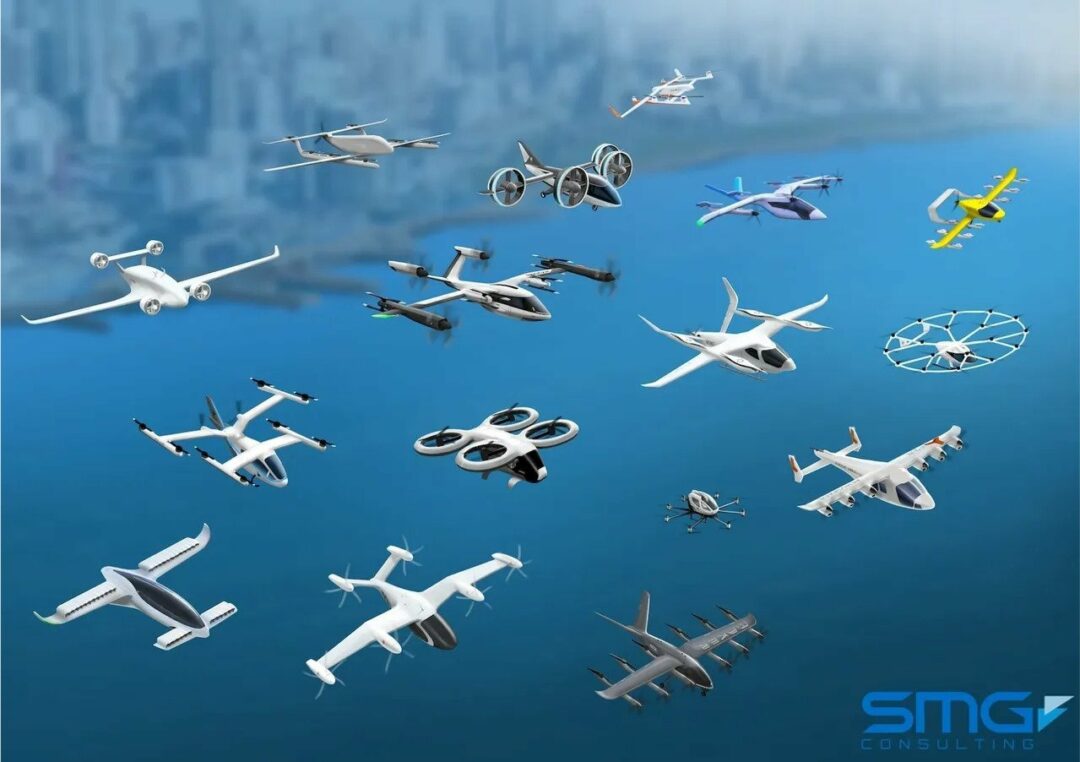 The Vertical Flight Society’s comprehensive directory, which lists all known eVTOL aircraft, has now reached 500 concepts – a jump of 100 entries since the start of the year.

The directory was first launched in 2016 on the VFS news site, and initially included a dozen concepts. Today, there are nearly 300 different companies / developers, which include early concept studies, abandoned projects, and drones currently flown for certification testing (from major OEMs to new start-ups, innovators and inventors).

Mike Hirschberg, Executive Director of the Vertical Flight Society, said: “Electric VTOL planes promise to be safer, quieter, cheaper and cleaner than today’s fossil-fueled planes. The design of the aircraft without mechanical drive systems through distributed electric propulsion enables a myriad of new vertical flight aircraft concepts, and innovators around the world are exploring the possibilities that electric propulsion can offer. “

This growth in entries is indicative of the overall growth in the eVTOL industry. Between 2011 and 2020, some $ 4.5 billion was invested in exploring the transformational potential of these aircraft.

Earlier this year, additional investments of $ 4 billion were announced by Archer Aviation, Joby Aviation, Lilium and Vertical Aerospace. In addition, airlines and other operators have placed conditional “orders” for more than 2,000 eVTOL aircraft from these and other US and European eVTOL developers.

Hirschberg added: “Since we held the first global meeting of the eVTOL development community in 2014, the Vertical Flight Society has been at the forefront of what we consider to be“ The Electric VTOL Revolution ”.

“Meanwhile, many of our early eVTOL members have grown from a handful of employees to hundreds, while many new eVTOL companies have only recently entered the scene. The creation of this new aviation sector creates thousands of new jobs each year, advances research and technology, and creates new supply chains. “ 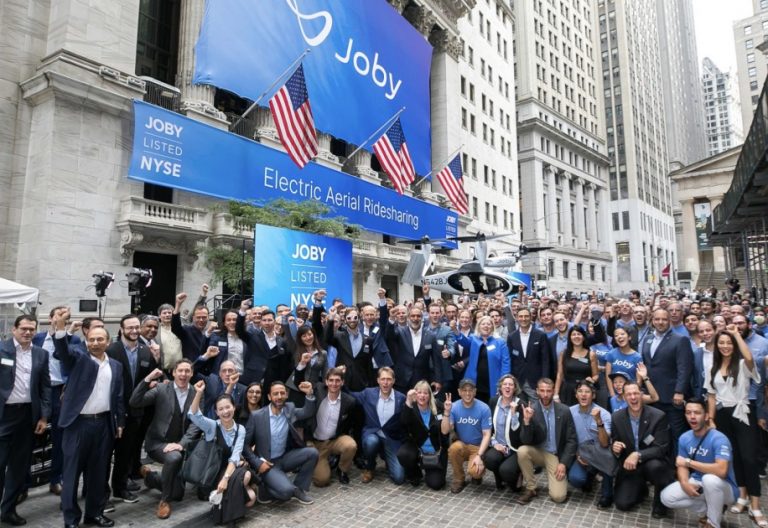 Joby shows off its electric air taxi in New York 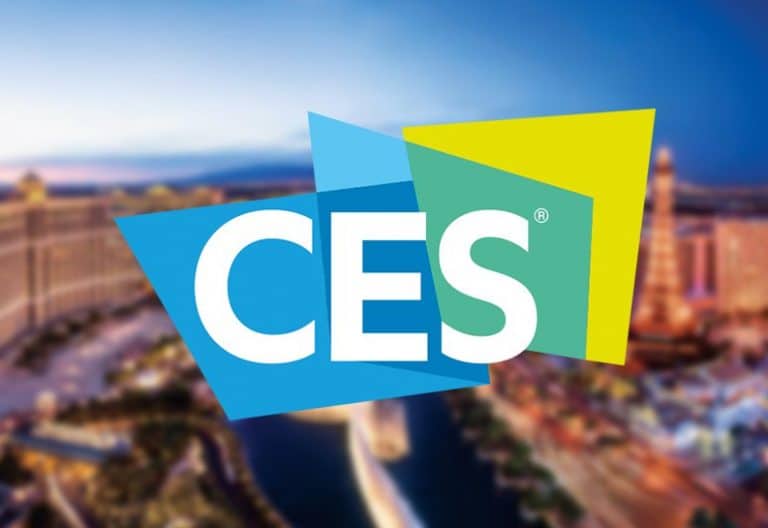 In January 2018, our decision to enter the world of urban air mobility took shape. During the following months, our… 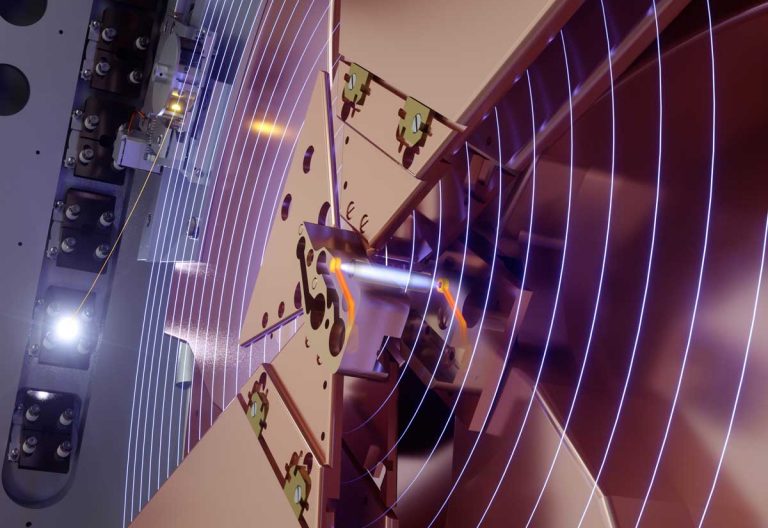 PET scan and Cyclotron in Corsica

Read Story
Actuality
December 26, 2020
Want to contribute to the project ?
We are constantly looking for motivated and atypical profiles to work with us
join us